Thailand : the land of temples that inspires photographers ! 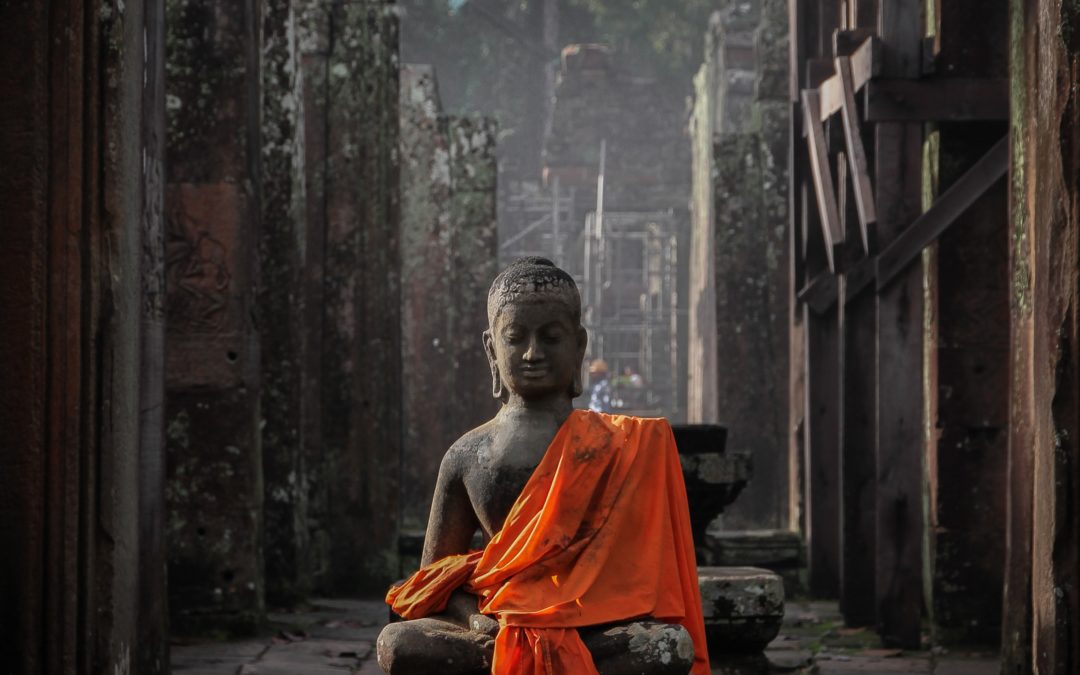 Thailand is renowned for its heavenly beaches, big cities and tasty cuisine. 69 million Thais live in the country. The currency used is the Baht. Its tropical climate makes Thailand popular with tourists despite a rainy season that extends from June to October.

Its capital Bangkok is the largest city in the country, known for its modernity and population density. Bangkok knows how to seduce visitors with its temples and its nightlife.

The Royal Palace is one of the must-see places during a stay in Bangkok. Within it is the Wat Phra Kaeo Temple (Temple of the Emerald Buddha). It is the most famous in Thailand with its Buddha carved in emerald dating from the 15th century. Also within the grounds of the Royal Palace, you will find the largest temple in Bangkok: Wat Pho. He is famous for his 46 meter long golden reclining Buddha statue.

Walking through the historic districts of Rattanakosin and Banglamphu, bordered by the Chao Phraya river, you will discover the Wat Arun temple, renowned for the finesse of its sculptures and ornaments.

Bangkok has more than 400 temples. These historic and spiritual places take on their full meaning when we know that 95% of the population is Buddhist.

The strength of Bangkok is to combine the ancient and the contemporary. In the heart of the historic center, you will find the highest place of modernity: the Sathorn & Silom district. This business district brings together multinational companies which, with their skyscrapers, offer a pretty skyline at night. This district is animated by its many residents, its Suan Phlu market, its art gallery and one of Bangkok’s largest parks: Lumphini Park.